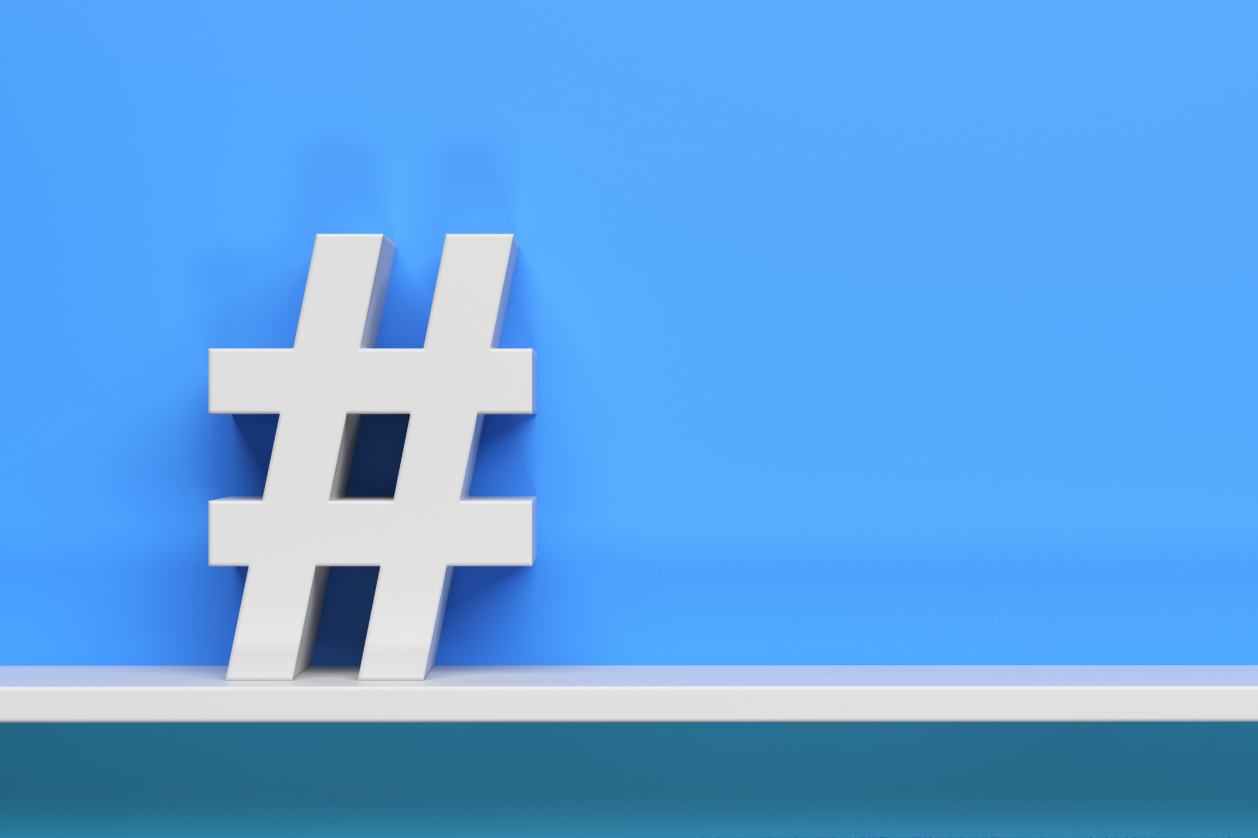 Hashtags: #Why? and #HowMany?

The hashtag symbol (#) has been around for generations. It was previously used as a stand in for a number and also referred to as a “pound key” or “hash key” on phones and keyboards. On social media, a hashtag is used to identify a post with a particular topic. Perhaps the most prominent example of a hashtags going viral on social media is “#metoo”, used to raise awareness around sexual harassment and sexual abuse.

Using hashtags can help you organize your posts and reach your target audience. By staying in touch with trending hashtags and choosing relevant hashtags for your posts, you can increase the likelihood that someone interested in that subject will find your content. Searching by hashtag is one of the most common search queries on social media apps. Leaving hashtags off of your posts is taking potential views, shares and other engagement off the table.

Contact Above The Bar Marketing today for help making sure you are making the most of your social media marketing.

Let's Talk About Your Next Project